How it all started in the beginning for ACE

“In life we often see things that we would like to change, but to get the opportunity to totally change your life around and put your ideas into action is rare” … Kim Taylor (Co-founder and Manager)

Have you ever felt like your heart was going to break? That sensation when you see something you just can’t imagine possible and have no control over? That’s exactly what happened when Kim Taylor and her Aunt Julie Wartenberg were on holiday. They saw small underfed donkeys suffering from neglect by the very owners who needed them so badly. Animals being beaten in the street. Horses with raw skin being worked with the very harness that caused the damage.

Kim and Julie felt they couldn’t simply leave knowing there were so many animals needing help and so Animal Care in Egypt evolved. Julie used her retirement package from IFAW as a set up cost for the new charity which enabled ACE to rent a small piece of land and build a washing area. As well as donating a large sum of her own money towards the running costs in the first few years. Julie worked tirelessly to organise all the paperwork needed to set up a charity in Egypt and the UK, along with relentlessly fundraising to ensure the future of ACE.

The one thing that stood out in Kim’s mind amongst all the sad sights of Luxor were the saddle sores on the horses’ and donkeys’ backs. Most saddle sores are caused because dust, dirt and sweat accumulate under the tack. By washing the animals it helps prevent rubbing. So the first facilities set up were washing blocks where people could come and wash their animals.

As ACE progressed it became very clear that there was so much more that could be achieved by providing veterinary care. The number of animals with injuries was high and there simply weren’t any facilities to help them.
So with the help of much fundraising ACE managed to employ local vets but the facilities were still limited. Thanks to the incredible generosity of a legacy Kim and Julie were able to buy a large plot of land and build a Veterinary Hospital which today gives free veterinary care and treatment to all animals in need, as well as wash facilities, sand pits and preventative treatments such as farriery and dentistry.

Thank you for your interest in Gong Baths, please use the contact form below for any enquiries and we will be in contact with you as soon as possible 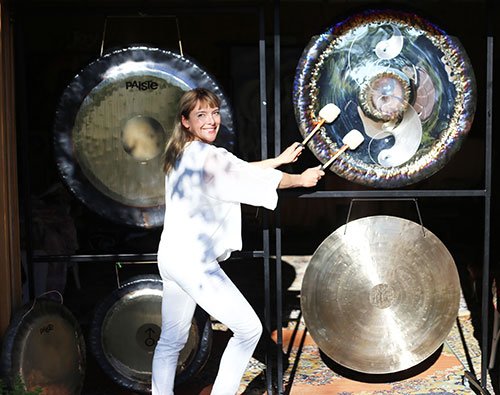 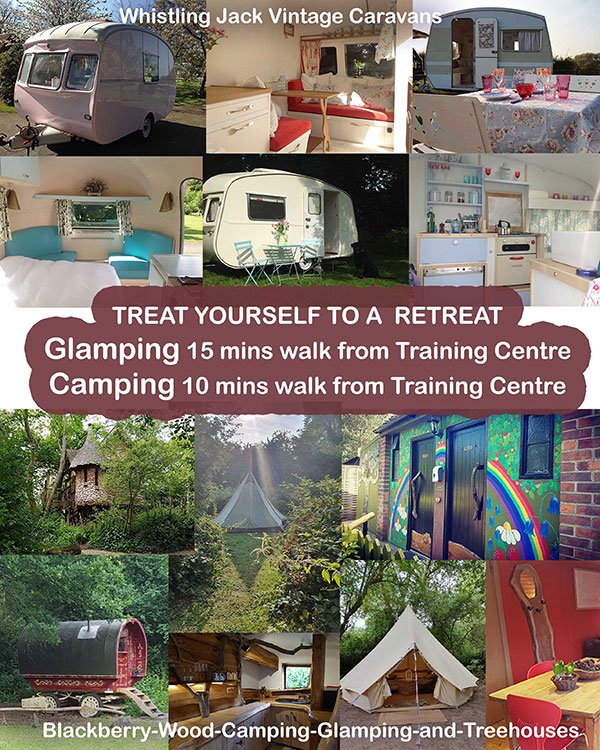